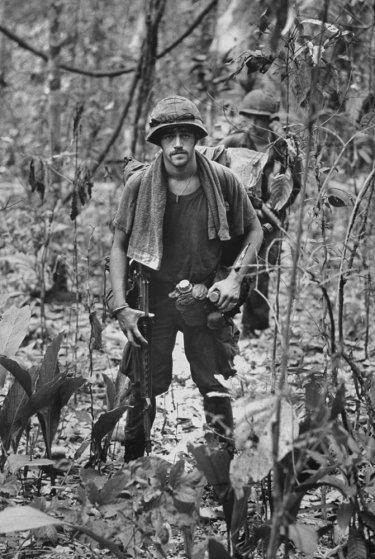 May 26th marks the first Elev8 Veterans event to bring awareness to some veterans that some may not always think of.  We want to bring some awareness to the Vietnam and Koren war vets.  Being that our government does not see these as wars, we find that these vets are many times also forgot about by our government.

During the Vietnam war, our military was under the draft.   Many of the people that were sent to fight the war may not have been as prepared as a current-day soldier do to the fact that our current military is a volunteer force.

For years vets from this era have suffered from PTSD and many other illnesses brought on by the war, yet they can not get the same help that a modern-day vet is able to obtain.

Elev8 Veterans is a small dedicated organization that believes in helping veterans with alternatives that maybe can help these sometimes forgotten heroes.

On May 26th Theresa put together a pig roast from her hard-earned funds.  Being a vet herself she sees the value in coming together to educate on alternative ways of healing.  She partnered with 7th Floor Vapes and Elev8 Premier along with some local glassblowers to help get the ball rolling to show vets that do heal with alternative methods there are even more ways to heal.